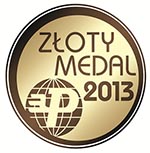 Local Leader of Innovation and Progress 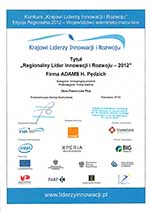 We've got title of Local Innovation and Progess Leader 2012 in province warminsko- mazurskie.

On 9 January 2013, we participated in a seminar called “Innovations closer to us”, which was held in the conference room of the University of Warmia and Mazury in Olsztyn. The seminar was concluded by announcing the results of the regional edition of the “2012 National Leaders of Innovation and Development” contest.
We are pleased to inform that AdamS was truly appreciated as it received the title of the “2012 Regional Leader of Innovation and Development” for the province of Warmia and Mazury.

Innovative product – Passiv-Line Plus windows. We would like to remind that the award is for our independent and original solution, which is characterised by a high thermal insulating power ensured by polyurethane foam, styrofoam blocks in profile chambers and an insulating insert made of PES tape, applied in pane cores. Panes with argon (Ug = 0.5W/m²K) are used.

Our windows have a heat transfer coefficient Uw of 0.7W/m²K. We hope that this is only the beginning of our achievements.

More on the contest 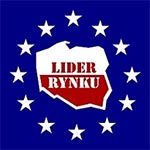 We have the pleasure to inform that, having been successfully verified in the 2013 Euro Leader - Market Leader promotion competition, Passiv-Line Ultra and Passiv-Line Plus PVC windows – both manufactured by AdamS – were awarded with the Market Leader prize for the Best PVC Window in Poland (Innovative solutions for passive houses).

The purpose of the contest was to award and promote companies, products and services with leading and well-established market positions, as well as innovative technical and organisational solutions. Moreover, we won the Euro Leader title. The award was granted by the competition jury of the European Promotional Contest to outstanding laureates of the Market Leader contest. This sounds proudly and equips us with even more arguments for future negotiations in European markets.

On 31 June 2013, at Sheraton Hotel, we received two Market Leader statues and as many as three certificates.

Photographs taken during this gala of awards are coming soon. 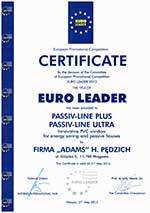 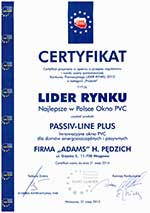 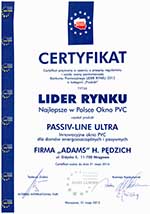 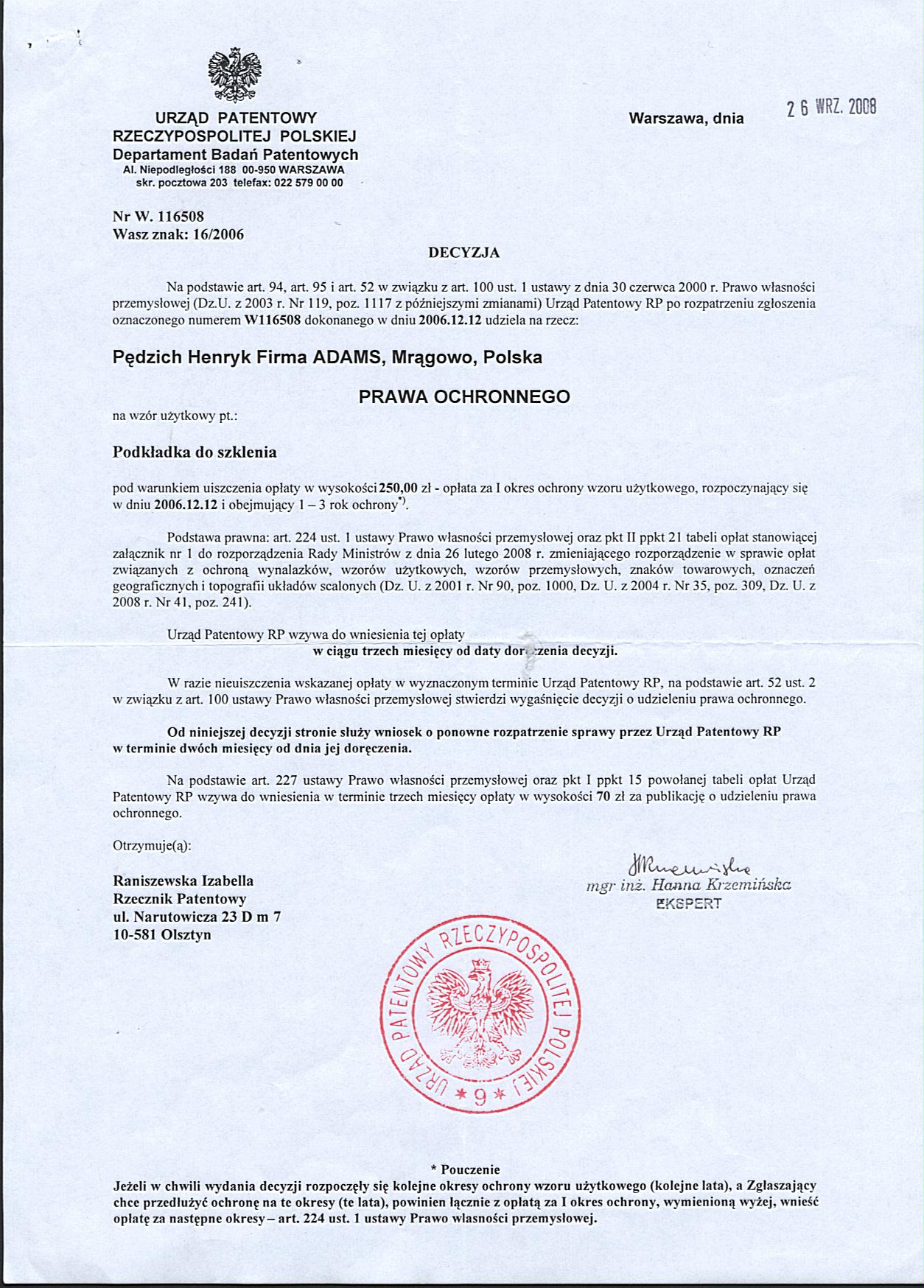 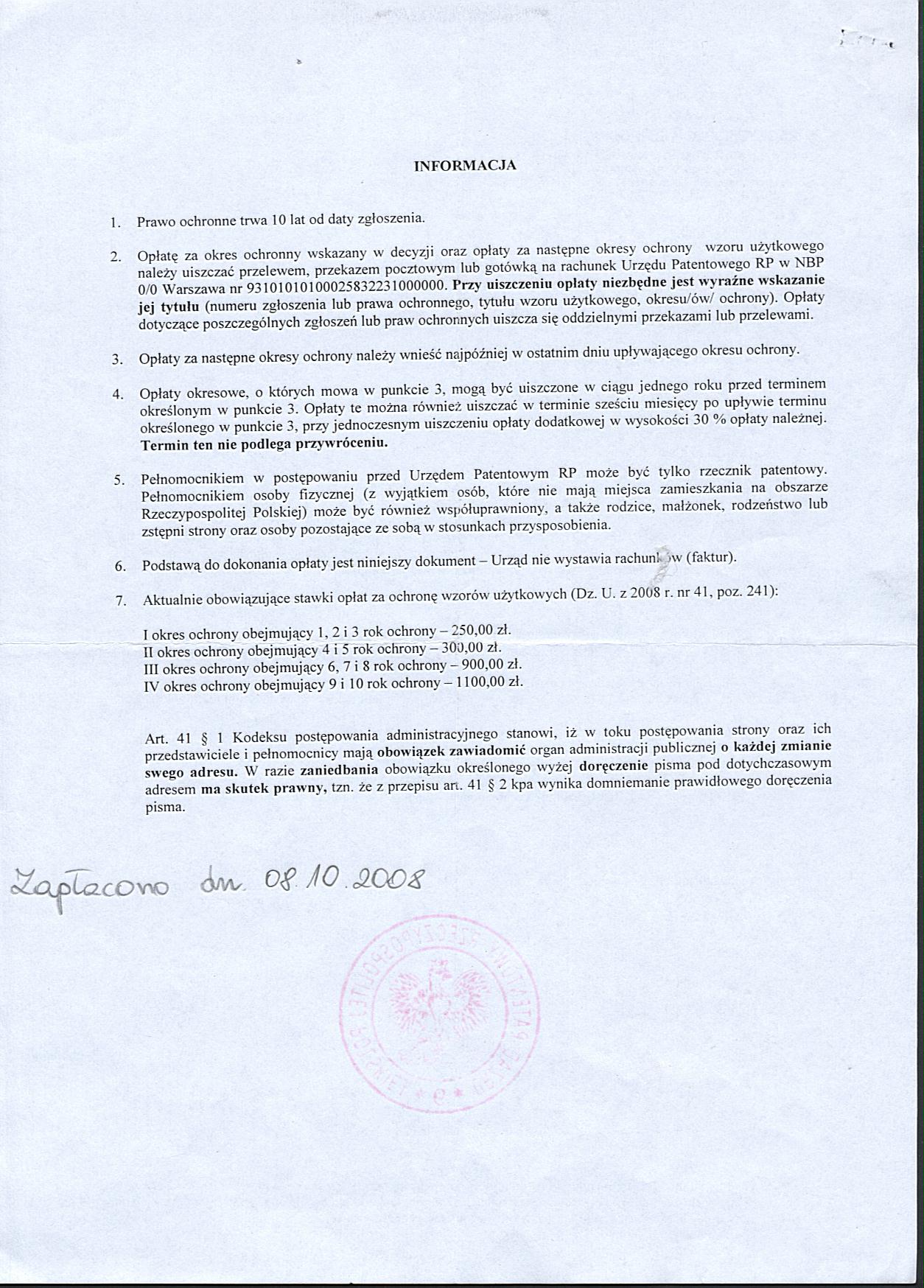 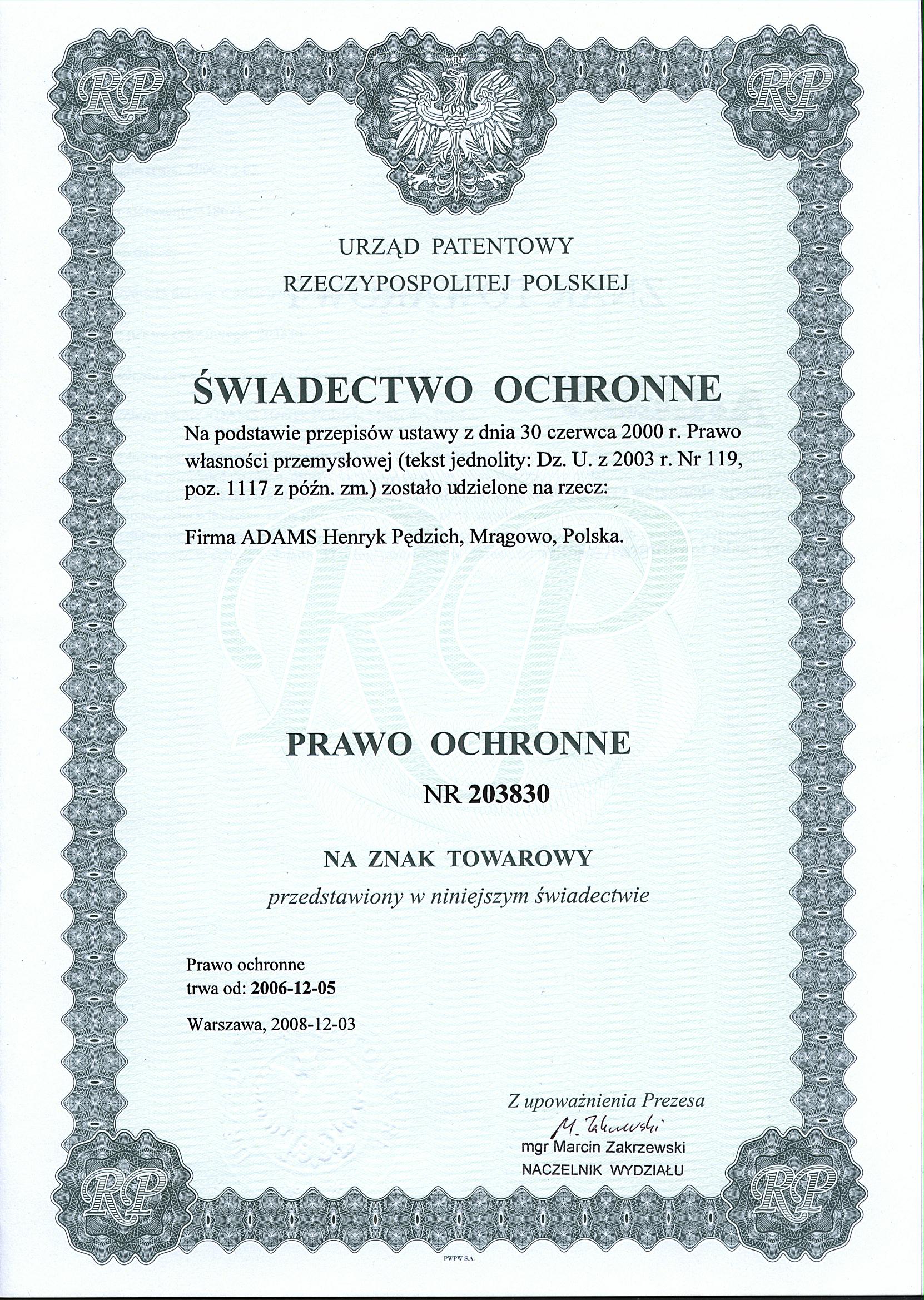 Our product was admired by jury and was placed  beatween the best windows in Poland.

Purpose for Topten contest is to choose the best ten windows according technical and economic direction to Polish market. Another Gold Medal for perfect product:

Passive Line PLus windows produced by Adams Co. won prestige award Golden Medal on International Fairs in Poznań 2015. It's another success for Adams Co. which confirmed that we producing perfect products and we're appreciated not only by our customers, but also by market specialists.